With the participation of the Croatian Ministry of Culture, Croatian Kinoteka has protected and restored this film by creating a new negative using a photochemical process at Jadran Film lab in 1994. This films were digitally restored in ATER studio in Zagreb 2016 and 2017. Blue color channel was missed on scanned material. 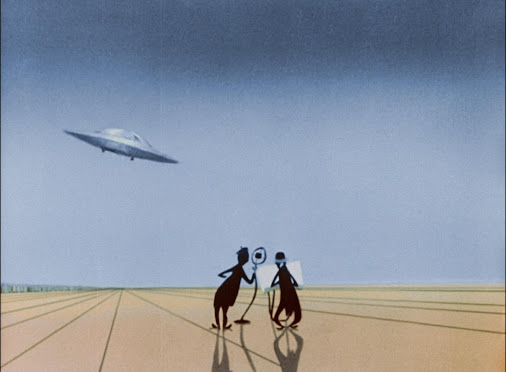 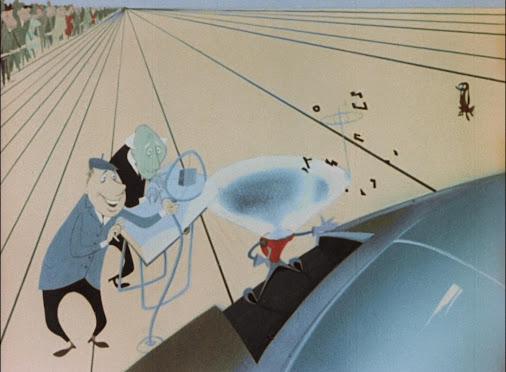 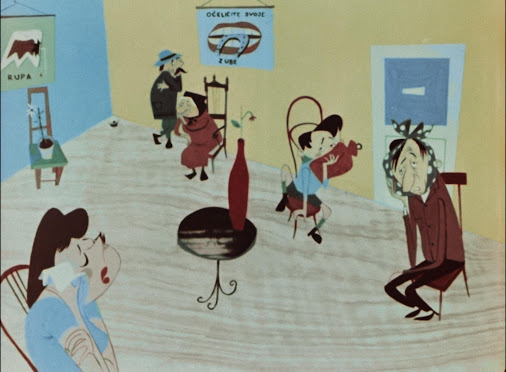 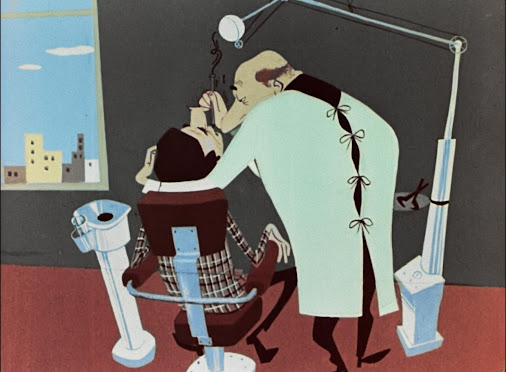 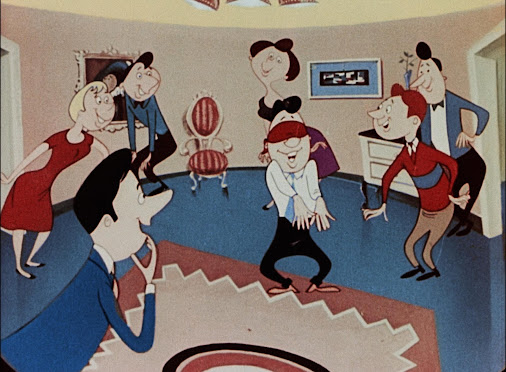 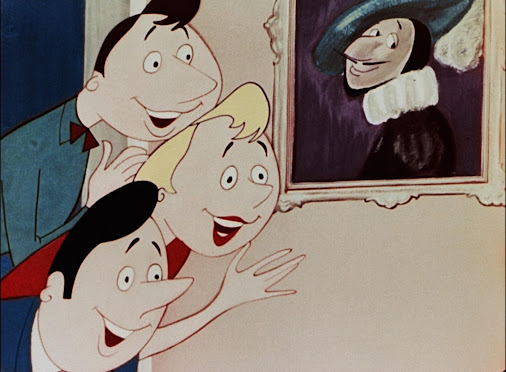 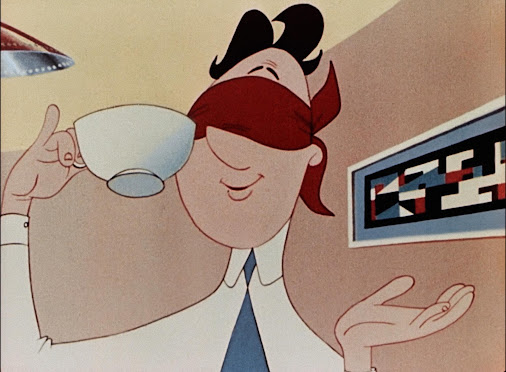 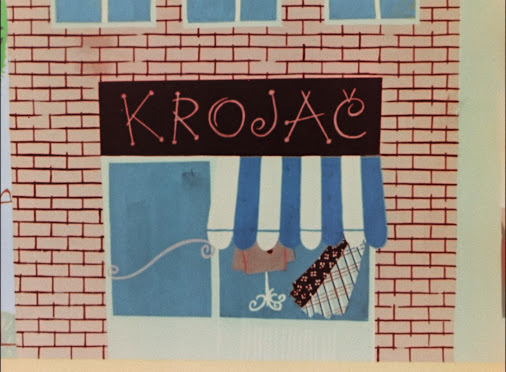 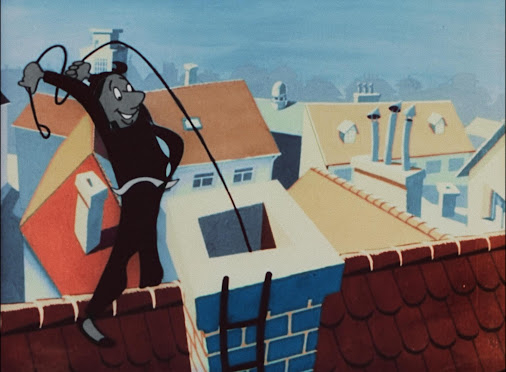 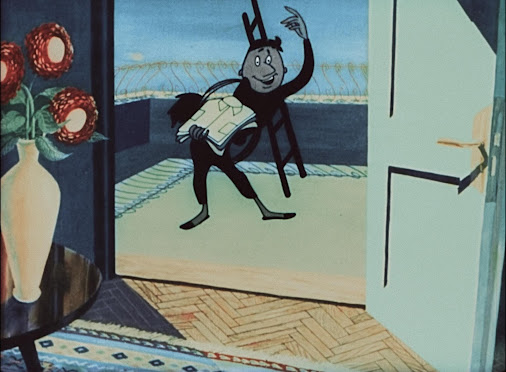 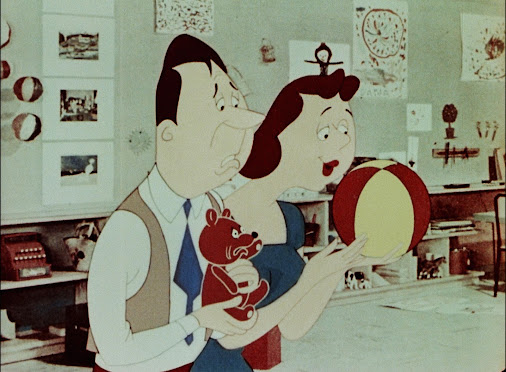 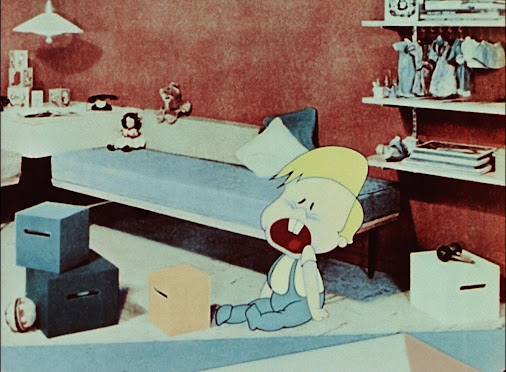 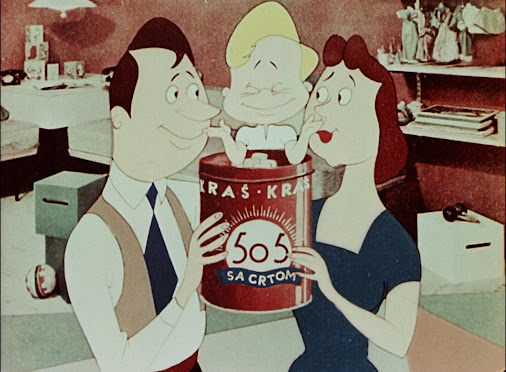 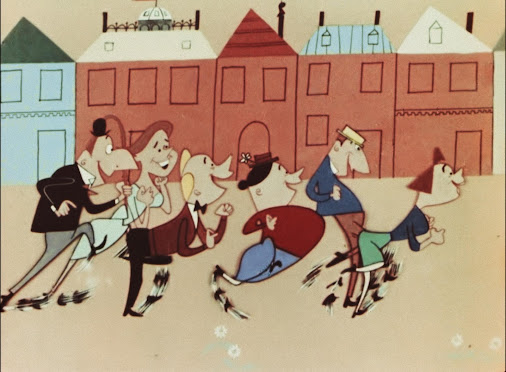 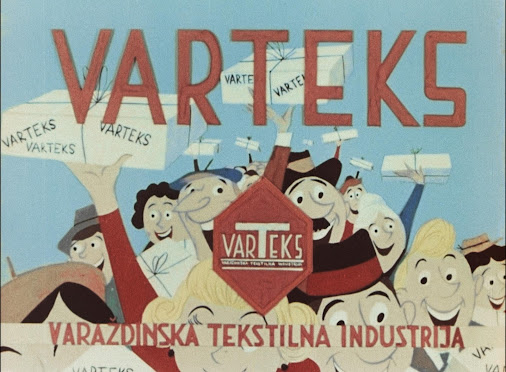 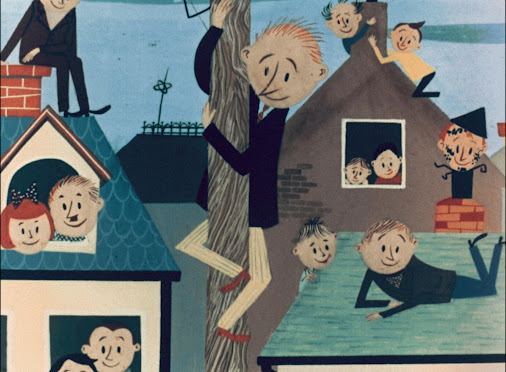 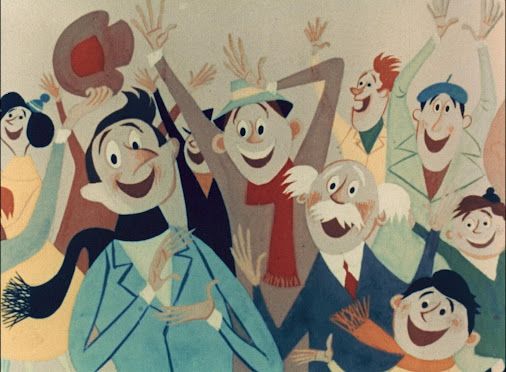 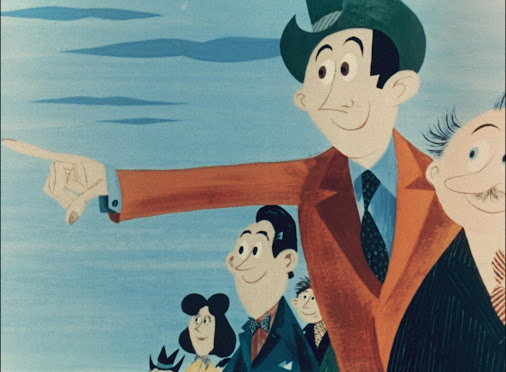 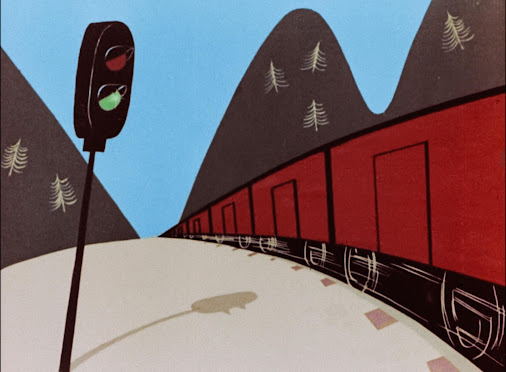 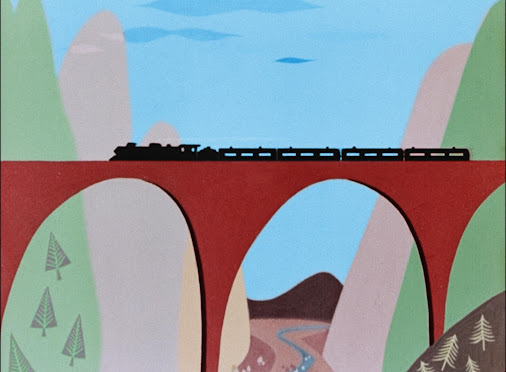 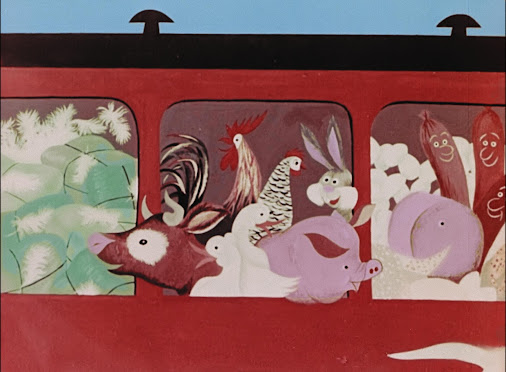